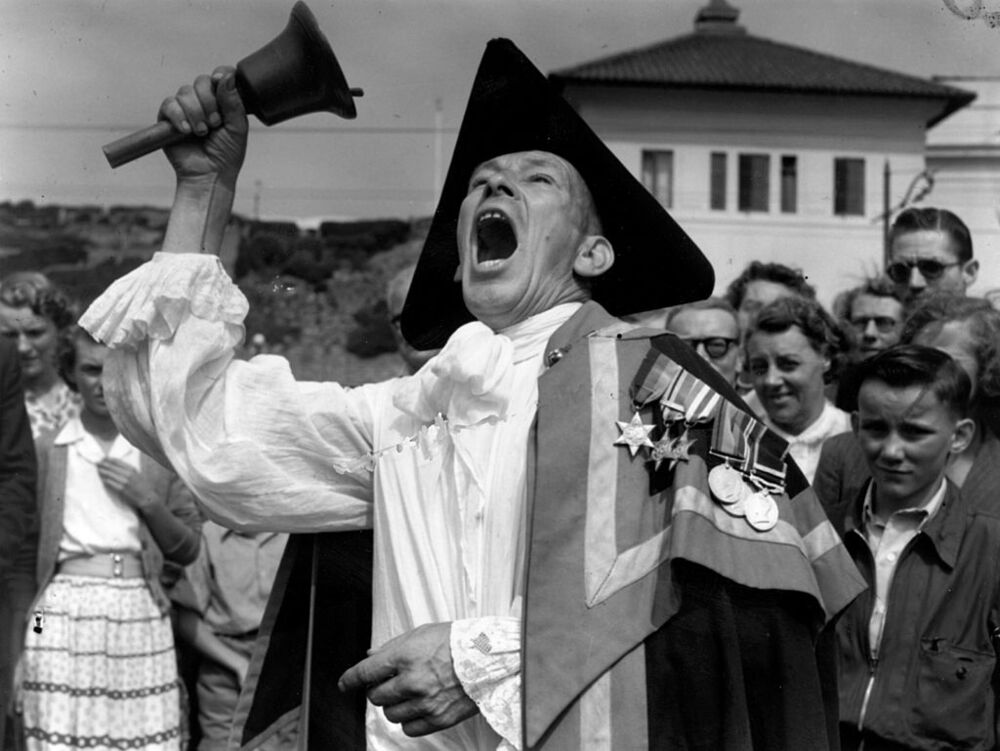 If someone asked you to name the greatest economics blogger of all time, you might name Paul Krugman, or my Bloomberg Opinion colleague Tyler Cowen. But there’s a third name that deserves to be on that short list: Mark Thoma, an economics professor at the University of Oregon. On Friday, Thoma announced a well-deserved retirement. But the changes his blog made in the economics profession will endure.

Thoma’s blog, Economist’s View, began in 2005. Like many bloggers, Thoma posted off-the-cuff thoughts on policy, data, theory and news. But it was when he began putting up daily lists of links from other blogs that Economist’s View became something truly influential. Many bloggers post periodic lists of links, but Thoma’s was daily and comprehensive; if anyone said anything interesting on any econ blog, there was a good chance that Thoma would broadcast it to the world. No one was too obscure to go on his daily roundup; if he thought you had something interesting to say, he would give you a platform. If not for Thoma, my own blog, Noahpinion, would never have been so widely disseminated and you probably wouldn’t be reading my columns today.

The sheer reliability and comprehensiveness of Thoma’s link aggregation transformed the economics blogosphere, turning it into a online town square. If you wanted to know what other economics writers were saying about what you wrote, you could just open up Economist’s View. Eventually most of the bloggers got to know each other and the conversation became a community.

That community developed just as the economics world was being rocked by its greatest catastrophe in generations — the financial crisis of 2008 and the years of recession that followed. Although mainstream macroeconomists largely stayed behind the walls of their ivory towers and tweaked their models, the economics blogosphere erupted into fiery and freewheeling debate. Advocates of austerity clashed with proponents of stimulus, while monetary hawks and doves did battle over quantitative easing. Nobel laureates and their decorated theories were questioned in front of the whole world, not just by their peers but by obscure policy wonks and lowly graduate students.

This had an important leveling and invigorating effect on a profession that had grown much too hierarchical and insular. But it also allowed crucial policy matters to be debated in real time. Academic journals often take years to publish research papers, then years more to publish the responses. But in 2008 and 2009 catastrophe was unfolding in a matter of days and weeks. Policy makers looking for timely and novel analysis in those desperate days couldn’t find it from the American Economic Review, but they could find it on Thoma’s blog.

Bloggers were thus able to influence a policy world still in the process of shaking off outdated ideas. The dominant theories in macroeconomics at the time had little role for financial stabilization, fiscal stimulus or unconventional monetary policy. Many well-respected macroeconomists had grown up in an era when inflation was the main threat and they naturally took a conservative stance toward bold recession-fighting policies. But bloggers such as Krugman and University of California-Berkeley professor Brad DeLong — and a host of lesser-known commentators — demolished the arguments for austerity and monetary hawkishness, and cast doubt on the august theories that backed up those flawed arguments. That probably helped push the Federal Reserve toward embracing innovative policies like the so-called QE infinity.

Thoma was both a participant and a crucial mediator in this epic clash of ideas. He himself was among the voices favoring stimulus, though he always took a moderate and measured tone. Crucially, he always took care to broadcast the arguments of the opposing side. I have never seen a fairer arbiter of debate.

He also cautioned the world about the difficulty of knowing anything for certain when it comes to macroeconomics. Leveraging his own experience as a researcher, he explained why limited data makes a true scientific understanding of recessions and inflation eternally elusive. In an age of bluster, Economist’s View was always a voice for humility.

Thoma’s retirement marks the end of an era. With the rise of Twitter and other social media, public economics discussion has moved on. But the changes the blogosphere wrought on the profession — greater openness, a decreased reverence for hierarchy and a willingness to debate important issues in public — will live on.