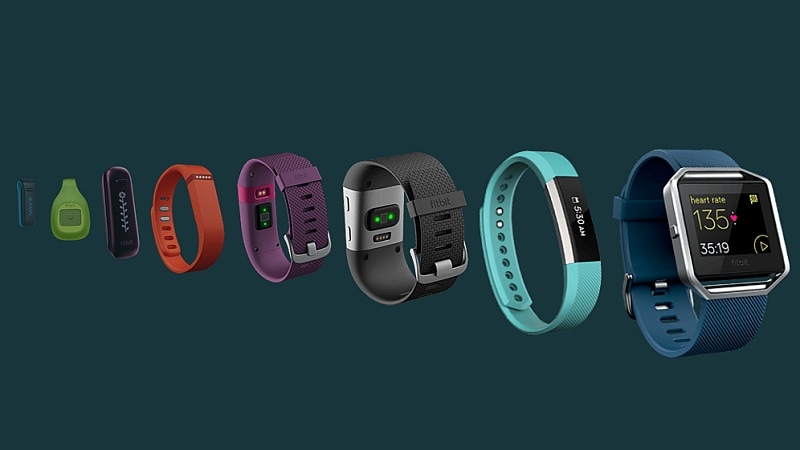 Wearable activity trackers such as Fitbit could be doing more harm than good in encouraging young teenagers to exercise, a study suggests.

The study from Brunel University London and University of Birmingham in the UK on school pupils aged 13-14 showed that wearing a Fitbit for eight weeks demotivated the teenagers from exercising rather than encouraging them to do more.

Surveys and focus groups conducted before and after the trial period concluded that the device (in this case, the Fitbit Charge wristband and app) ultimately made participants feel less confident about their competence at exercising, less connected to their peers, and less like they had autonomy or choice over how to engage with physical activity.

The Fitbit app is designed with features to encourage competition and interaction among peers, and while pupils reported that they set up competitions in their friendship groups, the end result did not always have positive implications.

Fitbit’s ‘community’ often helped encourage pupils to engage with discussions about physical activity and develop common understandings and behaviours, but the competitive element also led to peer-pressure to achieve goals.

In some cases, it induced a sense of guilt and other negative feelings of self, researchers said. Competition was an external pressure to engage in physical activity rather than an internal motivator, and while the desire to get to the top of the leaderboard encouraged some participants to be more active, most of the pupils did not report engaging in activity ‘for fun’ during the eight-week period.

The research team noticed a short-term novelty effect where some participants were more active for the first few weeks, but it was consistently reported that after a month, pupils became bored of the Fitbit. After that, reported physical activity levels declined.

“Our data suggests that peer-comparison was a key factor in undermining levels of competence and autonomous motivation,” said Charlotte Kenner from Brunel University London.

“There was not a desire for our participants to be more active for themselves and their own goals, or for fun, it was simply because they wanted to beat their mates. Self-determined forms of motivation are much better in encouraging people to engage in a particular behaviour,” said Kenner.

The study was published in the American Journal of Health Education.