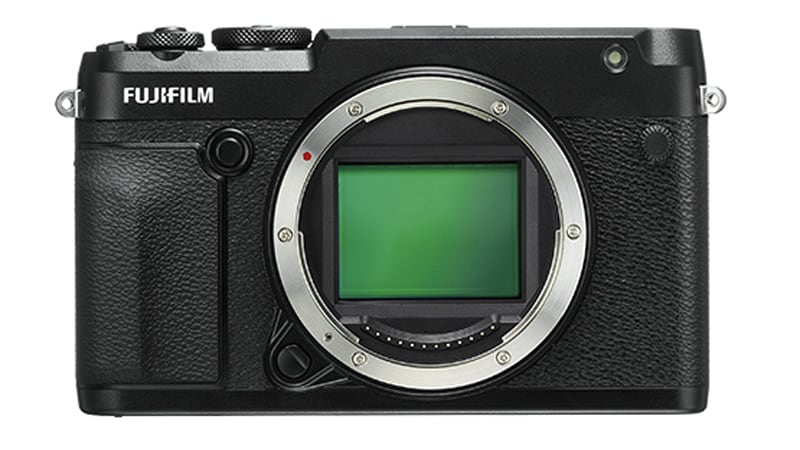 Fujifilm launched the GFX 50R at Photokina 2018 and now, the company has launched the mirrorless, medium format camera in India. The GFX 50R is a slimmer and lighter version of the GFX 50S but more importantly, it a lot more affordable. It’s priced at Rs. 3,69,999 for just the body, compared to the Rs. 5,11,999 price tag for the GFX 50S. It competes with other full-frame cameras like the Sony A9 and Nikon Z7, which are also priced above Rs. 3,00,000.

Launched in September this year, GFX 50R has a lot of features in common with its bigger sibling. It has the same 51.4-megapixel medium-format sensor, a native ISO range of 100 to 12,800, contrast detection autofocus system with 425 AF points, 3fps continuous shooting, full-HD video recoding up to 30fps, a 3.2-inch touchscreen display with a 2,360K dot resolution and a weather-sealed body.

The differences lie in the ergonomics, button layout and features. The GFX 50R is thinner and about 145g lighter than the GFX 50S and also has a noticeably smaller grip. A big change can be seen in the EVF, which is now placed on the left whereas the GFX 50S has a removable one that’s placed in the middle. Due to the compact size of the GFX 50R, the ISO dial is missing but in place of it, you do get one for exposure compensation.

You also lose the four-way direction pad on the back, leaving you with just the joystick for navigation and changing the autofocus point. While both models support Wi-Fi, the GFX 50R is the first model in the GFX system to sport Bluetooth Low Energy. This should let you to maintain a constant connection with your smartphone, without draining the camera’s battery.

Along with the camera, Fujifilm also launched two new XF lenses — the XF 8-16mm f/2.8 R LM WR Lens and the XF 200mm f/2 OIS WR for its X series of mirrorless cameras. The former features a constant f/2.8 maximum aperture throughout the zoom range and is priced at Rs 159,999, while the latter is a telephoto lens with an aperture of f/2 which is priced at Rs. 4,79,999.