Phantom Wail is From Software’s next PS4 exclusive, according to this rumour, but the details sound a lot like Absolver 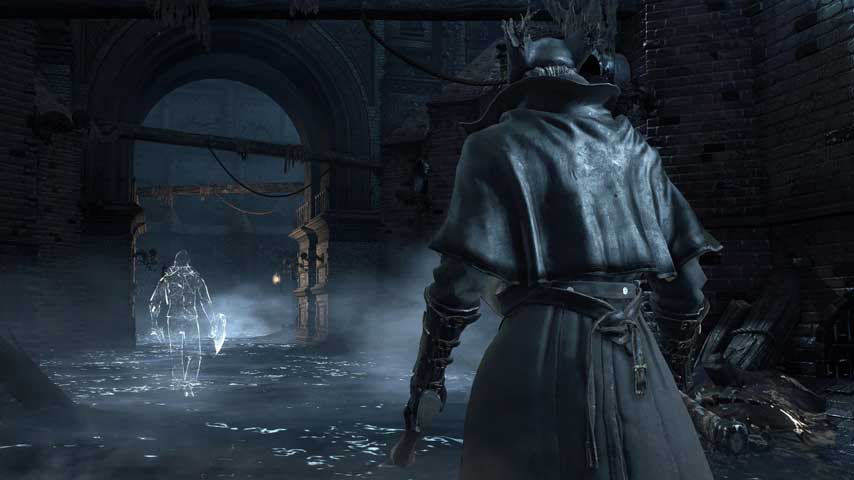 An anonymous poster on 4Chan has leaked what is apparently going to be the next game from Dark Souls, and Bloodborne developer From Software.

The project is called Phantom Wail, according to the user, and is said to be a co-production between Sony’s Japan Studio and From Software, similar to Bloodborne. The game will be revealed at E3 next month as a PS4 exclusive, apparently.

The 4Chan post mentions that Phantom Wail has an “ancient Aztec/Mayan” aesthetic. Right up to that point, this rumour may have seemed plausible, but things take a turn into fake territory when the user mentions an emphasis on hand-to-hand combat and martial art techniques.

Players will supposedly be able to customise their movesets and fighting styles. Melee weapons will return, but won’t be the game’s main focus. In case you didn’t pick it up yet, this premise sounds very familiar to a game that already exists, called Absolver.

In that game, you create your own moveset from the many martial art styles available. Absolver also features melee weapons, though they aren’t the focus, which is really when this rumour starts falling apart.

Some Reddit users suggest the anonymous tipster has a proven track record when it comes to leaking E3 announcements, but it’s hard to find proof of this online.

Though it’s certainly possible for From Software to reveal its next game at E3, and it’s also possible for the game to feature Aztec aesthetics, the rumour doesn’t make sense when taken as a whole, especially considering the uncanny similarities between this supposed leak and Absolver.

Maybe there’s some truth to it, but until more is revealed, it’s best to take this with a large pinch of salt.