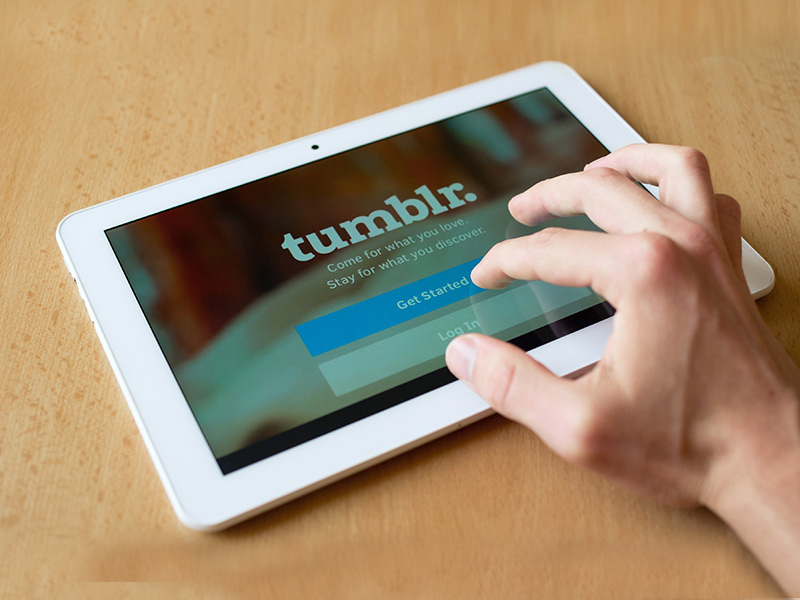 Blogging platform Tumblr is, yet again, getting a new owner.

After being bought over by Yahoo for $1.1 bn in 2014, and then coming under Verizon (after Verizon bought Yahoo), Tumblr is now being bought by WordPress.com owner Automattic for an undisclosed amount.

Tumblr hosts more than 450 million blogs and has over 200 employees, who will now be part of Automattic. According to Automattic CEO Matt Mullenweg, Tumblr will act as a complementary site to WordPress.

“Our teams are hard at work right now to make this transition smooth for everyone at Tumblr, and while we have many details to iron out, one thing we’re absolutely committed to is to preserve the passion and sense of community that so many people around the world – and all over the web – have come to associate with Tumblr,” said Mullenweg on his Tumblr blog.